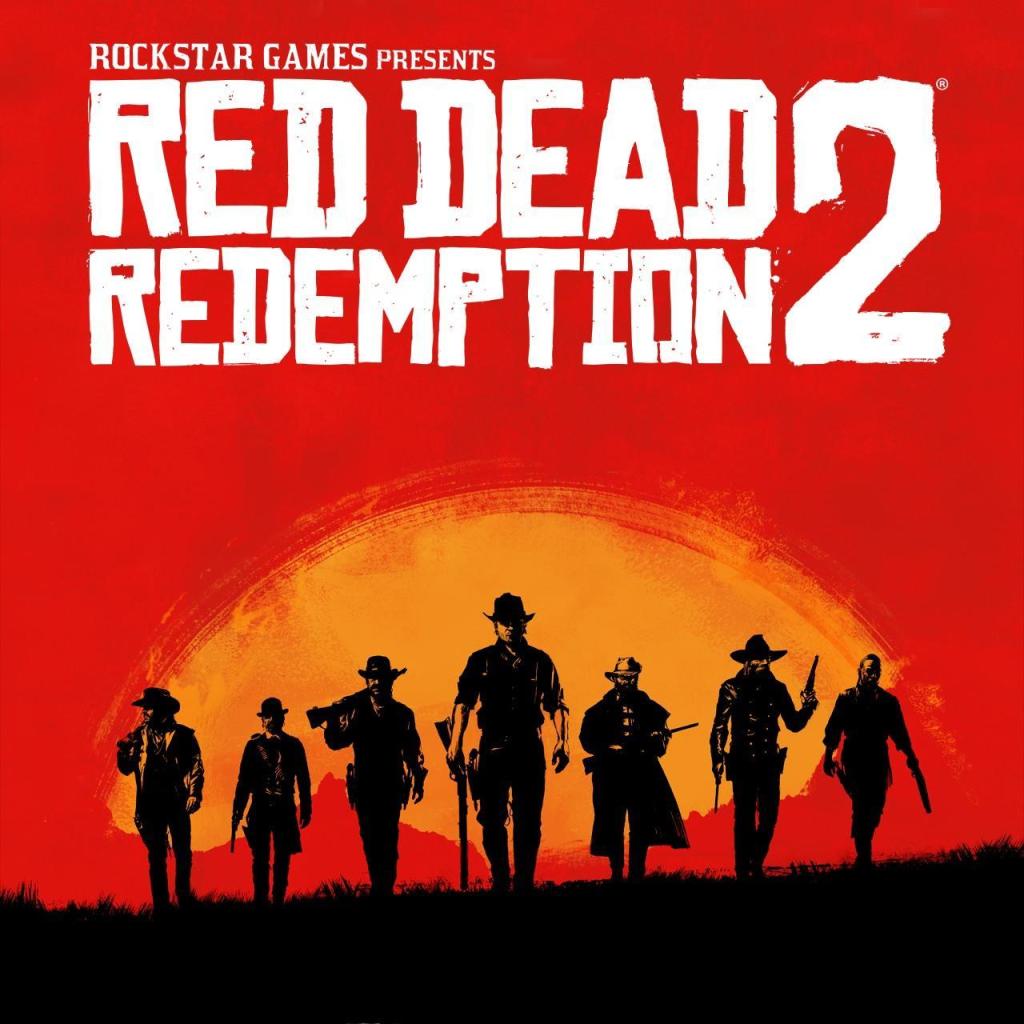 I’ve always run a bit behind the times with video games, although I’ve been a fan since the early 80s, so it’s very unusual for me to have played through a state of the art game less than six months after release. As I’ve also just recently emerged from the Mac gaming ghetto, I haven’t played either of the predecessors of this console only release, and more to the point I haven’t played any of the latest generation of action RPGs, like Skyrim, Witcher 3 or GTA V, which were the first to combine a truly open world at scale with the HD graphics and extensive voice acting associated with ‘AAA’ commercial games. I have played games with big open worlds, but they’ve been MMOs, with all the limitations that implies. So my jaw was on the floor from more or less the opening frame of Red Dead Redemption 2.

Of course the things that amazed me about this game will amaze most people, but they’ll be less of a surprise to people who have been playing all the stuff I’ve been missing out on over the past five years or so. One of the first things I noted was that RDR2 does not open with a big, slickly rendered CGI movie, but that the game engine itself is pretty enough to do all the narrative heavy lifting – and also that the designers are keen to give you control as soon as possible. These are features that remain important throughout, in a game whose priorities are clearly to give every aspect of gameplay some narrative significance, and to keep its players fully engaged, not just in mashing buttons and getting rewards, but in the experience of being in this exquisitely realised virtual space.

A lot of games have been made on the basis that a game can be a work of art, but they have mostly been indie games, making a virtue of limited resources, like the gorgeous Lumino City, or the smartly political Papers Please. My experience of big-budget games has usually involved disappointment that the voice acting is so terrible and that the character interactions so lacking in credibility, and to be fair it is a big ask to make a game that can offer the same kind of dramatic affordances as a live action TV show or a movie – how do you reconcile the conflicting demands of narrative flow and playability?

For the most part Rockstar Games have avoided the kind of static menu driven dialogue that so kills the flow in games like BioWare’s Dragon Age series (the first game of which was the first game in which I can recall feeling anything like real affection for the characters). Instead the player signals their desire for interaction, and some lines of dialogue play out. The naturalism of these exchanges is aided considerably by the production method, which combined motion capture with dialogue recording, and which put the actors together on the soundstage to play out the scenes as though for TV. And this approach is clearly not something that would have arisen had the characters themselves not been absolutely central to the design of the game.

RDR2 is a western with a huge, beautifully rendered world, in which the player can interact with more or less every element, be it a buffalo, a train, or a drunk slumped on the boardwalk outside a saloon. It is also a complex story with a large cast of characters, which bucks the convention in which players start with very little and gradually accumulate more power and resources, choosing instead to portray the gradual dissolution of something. I don’t intend to drop any spoilers, but suffice it to say that it’s not like other big-budget video games. I’ve played a few of those (usually years after release), and this is the first one that’s been sad. I mean seriously… a sad game? RDR2 actually made me cry, more than once. Which is clearly not just a question of tone, or of the sort of story it tells, but most importantly of the fact that telling a story about people is at the absolute heart of every aspect of its design. I know people said various hyperbolic things about Red Dead Redemption, which I haven’t played, but purely on the evidence of my time spent playing it, I think this game is a masterpiece, and one which will be remembered as a watershed moment in the evolution of the medium.