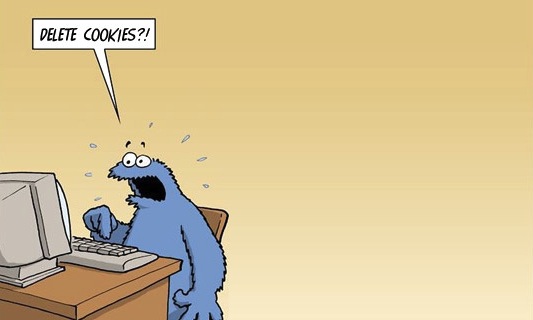 Previously on Saturday Summary, Carmen is becoming suspicious of Raoul’s friendship with Anneka, while Jackson is paranoid that The Beast suspects him of involvement in Algernon’s disappearance… And also, I didn’t post any how-tos or regular bloggery, because I just got carried away with all the exciting Facebook news (yawn). So here’s a more balanced selection of links in the absence of any Major Events.

YouTube: every band knows they should be on there; but do they know why? http://miccontrol.com/micschool/10-types-of-videos-your-band-should-be-posting-on-youtube/ This is a useful survey of the ways of exploiting YouTube as a channel, and using it as social media rather than just a place to host video; lots of people have garnered attention that way so it’s worth thinking about.

Personally, I don’t have many Twitter followers, as I like to keep things real, and I prefer just to have people following me who are genuinely interested. http://miccontrol.com/micschool/prescreen-your-future-fans-with-twitter/ This article outlines a method for garnering ‘quality’ followers; it evidently worked for the author, it sounds plausible that it could work for you.

This is an extremely interesting, and cogently argued discussion of the dynamics and overall function of social marketing: http://www.musicthinktank.com/blog/why-artists-need-more-than-the-social-web-to-obtain-sustaina.html

http://music3point0.blogspot.com/2011/09/what-people-will-pay-for.html Draw your own conclusions, but this is an interesting survey of online spending habits (not too sure what the exact demographic/ territory of the sample is mind you)

This is very interesting: http://www.digitalmusicnews.com/stories/092811spotifybail I’ve always harboured doubts about Spotify (any distribution channel that appears to be all about exploiting catalogue earns my enmity), and here’s a small player bailing precisely because of its total failure to deliver. However, I have to wonder what actual harm it does to be there, if you have some choice about what music is hosted, because it’s a streaming channel with social and discovery functionality built in: everyone wants their music to be heard and discovered, don’t they?

And here’s more bad news for Spotify: http://www.hypebot.com/hypebot/2011/09/survey-tellstale-of-two-spotifys-piracy-killer-flawed-service-losing-users.html Although, one anomalous survey doesn’t make a trend, so much as a rumour. However Spotify’s offer has become a lot less attractive over the past year…

With all the talk of DIY music it’s easy to just take the terms of reference as given: but actually, what do we mean by it? Self-promotion? Or building our own instruments? This is a fascinating article which explores the idea in some depth. http://createdigitalmusic.com/2011/09/why-diy-music-reflections-from-steims-patterns-and-pleasure-fest-handmade-music-amsterdam/

I seriously have trouble coming to terms with the fact that Miles has been dead twenty years. He casts such a huge shadow, and all the implications of his work are still being processed by musicians across multiple genres and practices. This article is a celebration of Miles the man, larger than life character that he was… http://www.guardian.co.uk/music/musicblog/2011/sep/28/miles-davis-20-years

My albums on heavy rotation at the time of writing:

‘In A Silent Way’ by Miles Davis

‘Reel to Reel Session’ by Hobopope And The Goldfish Cathedral