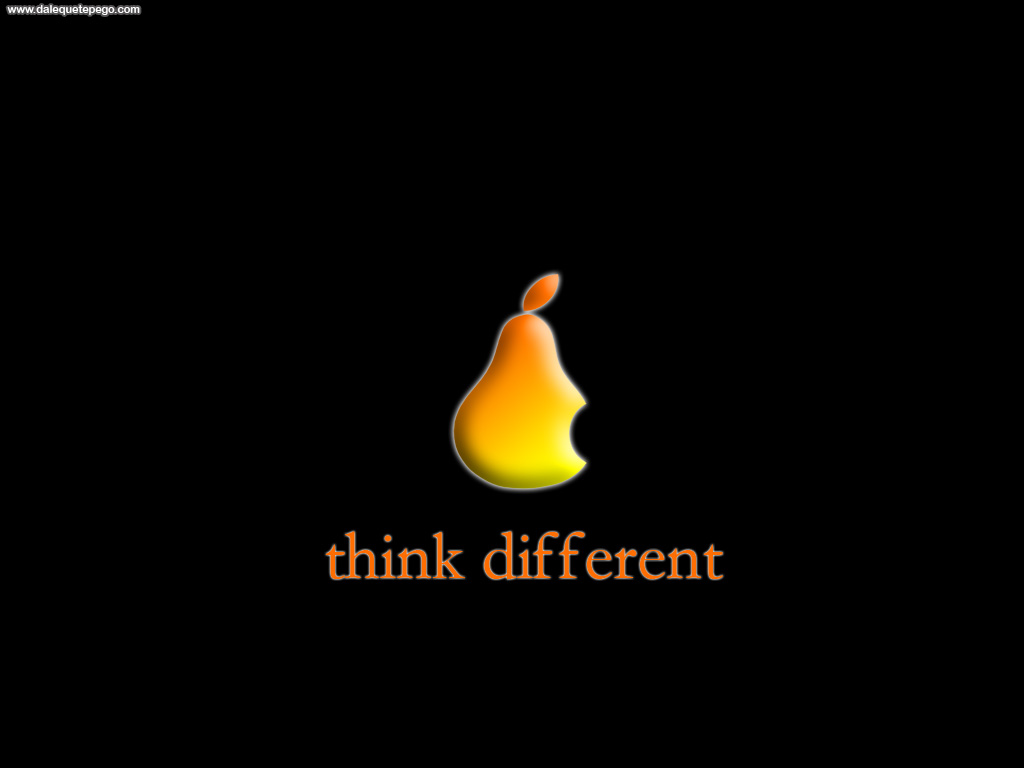 Two deaths loom large this week. The first is of a seminal figure in the history of the acoustic steel string guitar, folk innovator Bert Jansch. First coming to widespread attention as a part of folk/ jazz fusion pioneers Pentangle, his playing was influential on more than one generation of guitarists, starting with his contemporaries such as Jimmy Page. Here’s his obit in the Guardian: http://www.guardian.co.uk/music/2011/oct/05/bert-jansch and here’s one from The Quietus: http://thequietus.com/articles/07121-bert-jansch-obituary

The second, predictably enough, is Steve Jobs. I have a lot to say about this man, and I will always be grateful to him for the way he shook up the music business, and showed that there was a model for making money specific to the digital age. Having said that, I think much of his influence on the world of music was pernicious, and my admiration for him is mainly focussed on other areas of his work. http://www.telegraph.co.uk/technology/steve-jobs/8811311/Steve-Jobs-single-handedly-created-the-digital-music-market.html

Meanwhile, in a piece of digital culture that Apple have yet to really get a handle on, Facebook looks set to become a more important player in online music than ever. http://www.billboard.biz/bbbiz/industry/digital-and-mobile/seven-of-16-facebook-music-services-are-1005382302.story

Analytics. Yawn. But if you’re trying to sell yourself and your work, you need some clue how people are interacting with your online paraphernalia. That means having access to the numbers, but also having some clue what they actually mean. Here’s a nice article to help you on the way: http://www.musicthinktank.com/blog/musicians-arsenal-killer-apps-tools-sites-crowdbooster.html

A bit of exposure rarely goes amiss, for those of us seeking exposure. The ‘radio’, whatever that means in an era when bathroom scales have radios built in, remains an important channel for music discovery and ‘consumption’ (sod it, shall I just put the whole thing in quotes?). Here are some useful tips for getting your music broadcast, from the ever excellent Live Unsigned blog. http://www.liveunsigned.com/blog/2011/10/how-to-get-your-music-played-on-the-radio/

Facebook blah blah social media blah blah viral marketing blah blah blah. You will achieve success with your music when you make some awesome recordings, play some jaw dropping gigs, and connect with lots of listeners. That being said, Facebook is a thing you should be doing, and here’s some advice on doing it well. http://mashable.com/2011/07/11/bands-facebook/

… but however well you’re doing it, you should never depend on it: http://music3point0.blogspot.com/2011/10/dont-depend-on-social-media.html

There are, apparently, 97 000 000 songs in the world. Better think of a good reason for people to give you money, if you want songs to provide your income, because there is obviously no scarcity value in music! http://www.digitalmusicnews.com/stories/100611supersaturation

And finally, Matt Stevens has some interesting things to say about genre. http://mattstevensguitar.blogspot.com/2011/10/music-without-genrethe-big-takeover.html

My five albums on heavy rotation at the time of writing are as follows:

Galapagos Now! – ‘The Beards Of London’

Nick Cave And The Bad Seeds – ‘The Boatman’s Call’