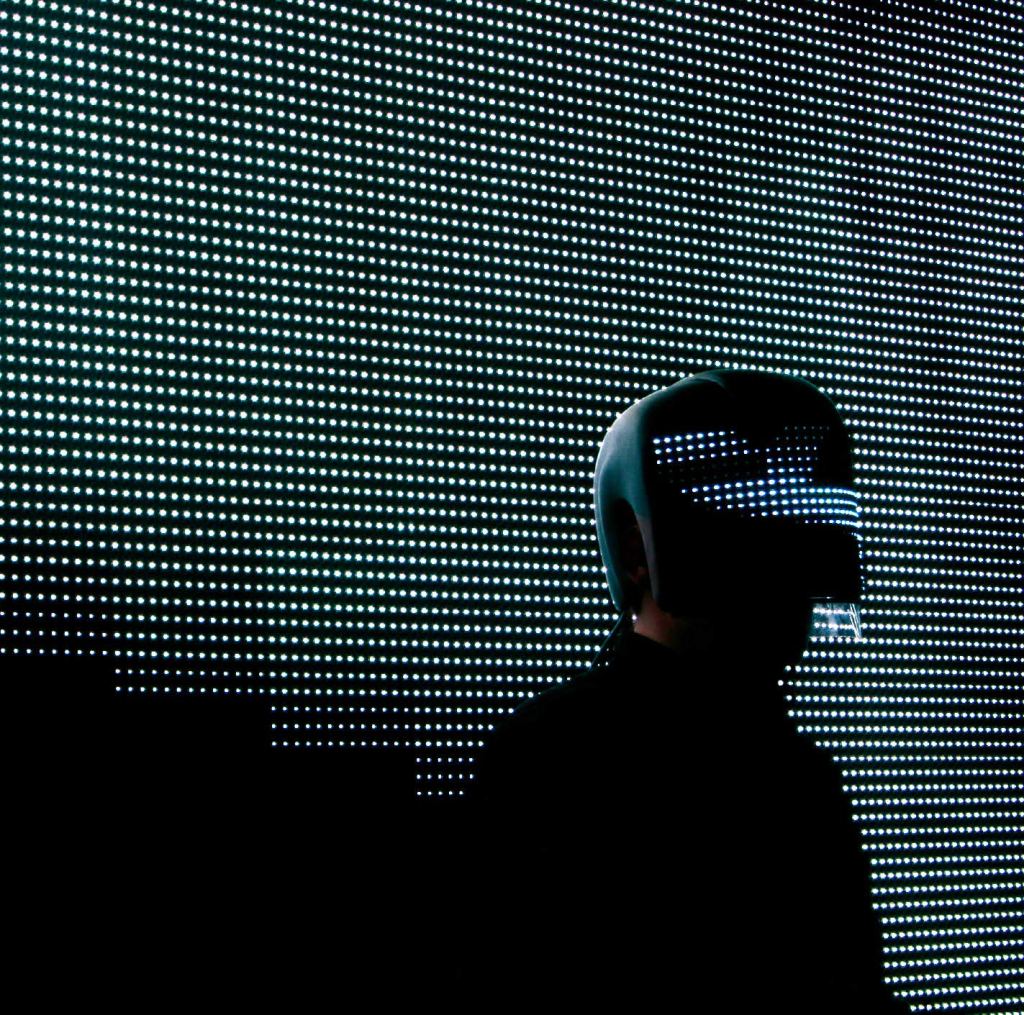 My awareness of Squarepusher began at uni, where I studied the bass guitar. Unsurprisingly, an out-there electronic producer, who also happens to integrate a prodigious facility on bass guitar into his work, went down well among students on my course. This was relatively early in Tom Jenkinson’s career, and he came across basically as a mad fucker who would (and could) do anything. So my enthusiasm for his work begins with his integration of electronic and organic musical elements, and the consequent influences this brings into his music, even when he’s not playing the bass. The seam at which the language of IDM becomes indistinguishable from the language of jazz-fusion is an elusive place, one prone to vanishing as soon as you think you’ve found it, but Squarepusher records have sometimes walked that tightrope from beginning to end.

Ufabulum (2012) is an entirely programmed electronic record. Most listeners would say that there wasn’t anything remotely organic about it. This may be a fair assessment, as Jenkinson’s skills on the bass guitar are rarely deployed in pursuit of the warm and fluffy, but we’ll come back to this. Parts of the record are as violently, frenetically percussive as his reputation might lead one to expect, wargasms of drum’n’bass intensity where moments of continuity are aggressively shattered by stuttering, monumentally distorted breakbeats. The album also features moments of glassy, harmonic calm, however, and at times it feels as though it was made as much for a videogame as for the dancefloor—videogames requiring a rather more diverse set of narrative strategies in their soundtracks. On release it attracted a certain amount of flack for revisiting the tendencies of early Squarepusher releases, but I think it has a production feel and an atmosphere that are pretty much its own. In his capacity as a provocateur Jenkinson likes to sometimes switch from hurting his listeners to drowning them in sugar syrup, and Ufabulum could be summarised as an album of saccharine artillery—in a good way, and if you don’t think that could have a ‘good way’, then Squarepusher is probably not for you at all.

The songs on Ufabulum are intricate. Detailed, fine-grained structures evolve interactively, and the musical elements of timbre, amplitude, ensemble texture, pitch and phrasing are interwoven in ways that tell complex, irreducible stories (they’re usually stories about a maniac shouting at you, but that’s by-the-by). The sounds are explicitly synthetic, and the rhythms are inhumanly, unperformably complex, but those detailed interactions of elements produce a vocabulary which, for me, is also a product of the history of improvised music. Whether or not the music resembles that which Jenkinson creates when he’s going to put a bass guitar in it, the brain that imagined these phrases had to be one that’s been trained on the limitations of a mechanical instrumental technique. So whether the music is ‘organic’ would be an affective question, and one that depends on the listener’s own understanding of that word, but for an album of uncompromising drill’n’bass intensity, Ufabulum has enriched my last few months with very human, very musical sounds.