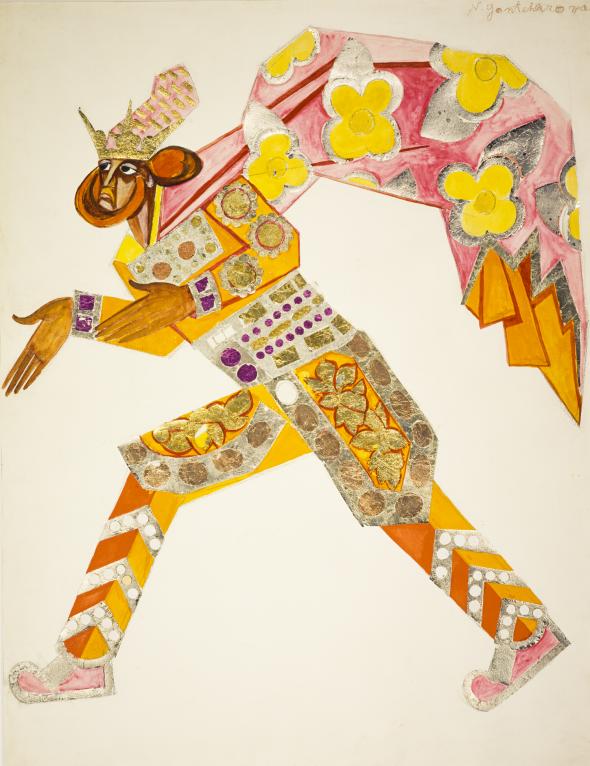 We recall and communicate experience as coherent, continuous, meaningful – it is so important to us to do so that we will construct sometimes heartbreakingly arbitrary meanings to impart coherence to our experience of happenstance, as when a child ascribes the disappearance of a parent to their own failings. But while experience is necessarily meaningful, that meaning is always a function of the subject in which the experience emerges, and the objective historical causation that produces the subjective biography rarely embodies any of the meanings we would like it to. This meaning, this coherence, is something that we assemble from sensory and neurological impressions, impressions which are always fragmentary, isolate, and ungrammatical. We glance at an object, then away, then we return to it to add another detail, we hold a brief exchange with someone passing through the room, we have another look, acquire another detail, and we assemble a mental picture. This picture, like a photograph, is always a lie.

An image, such as that found in a painting or a photograph, dissembles almost the entirety of the experience of seeing. It replaces that happenstance accumulation of fragments with a narrative whole, through which we can tell ourselves a story such as ‘here is an object, it is existing autonomously’. Even when painting explicitly rejects a narrative interpretation, as it has for the majority of the artistic period hubristically and prematurely known as ‘Modern’, even when it insists that it is not the abstract image on its surface but its physical presence in which its meaning inheres, its products stand before us singly, severally, uniquely, coherently and autonomously. The fairytale continues: ‘here is a singular thing, made of itself, bounded by its absence, whole and significant’. It is an untruth without which we cannot live.

This narrative, or a version of it, is the one we must tell ourselves about ourselves every day, beginning when we wake. The truth, that we are an assemblage of fragmentary flashes, an emergent, aleatory phenomenon at the nexus of a set of contingent processes, is one that we can grasp intellectually, but to experience it is to suffer from a severe dissociative disorder. Our identity as humans, our health and wellbeing, depends on our assembling all of this discontinuous material into a narrative, and our boundless appetite for explicitly constructed narratives such as those in books, films and videogames is a consequence of our need for models: good, professional, seamless exemplars, where you can’t see the joins. We want it all to look like a  movie or a realistic painting, but the truth is it’s all collage.

Whether this observation implies any special status for the artistic practice of collage is not a question that is answered by Cut and Paste | 400 Years of Collage, a wide-ranging historical survey at the Scottish National Gallery of Modern Art, but it is one that is grappled with extensively by many of the artists on show there. Undermining narrative is an important aim of some of the best known of the twentieth-century artists to employ collage, but the central thrust of this exhibition is that collage is not an avant-garde technique plucked from the clear blue sky by Georges Braque and Pablo Picasso. It is rather an ill-defined set of related practices dating back many hundreds of years. The aims of most early collagists are decidedly pro-narrative, finding ways to assemble coherent images for various specific purposes from the materials to hand.

This exhibition is in fact, it is claimed, the first historical survey of collage. Ever, anywhere. Art-historical discourse on the topic has rarely, if ever, been interested in the roots of collage as a material practice, preferring to perpetuate the myth of a day zero in early twentieth-century Paris. It was by a fiat of creative insight, we are told, that objects began to stand in for their own representations in artworks whose technical methodology was a radical invention, in defiance of all established practice. However, as the curators of this show make clear, cutting out commercially produced images and sticking them down in novel combinations was a popular leisure activity long before the avant-garde got in on the act, and it is very unlikely that Braque had never heard of such a thing before he began to stick pieces of wood-grain wallpaper to his drawings around 1912.

The reason for this invisible history is simple: the early practitioners of collage were not professional artists, but domestic hobbyists, usually women, creators of the sort for which there is no place in the histories of fine art, except as peripheral figures practicing ‘naïve’ or ‘folk’ art. This is not to say that assembled images had never been exhibited: indeed, they were regularly included in group exhibitions, and the exhibition catalogue quotes an advertisement in a nineteenth-century London newspaper soliciting submissions which specifically disqualifies such work. However, while collage might not have been a visual discourse that could be taken seriously as ‘art’, it was one in which all strata of society participated. The show includes a screen covered with images from magazines which are thought to have been cut and pasted by Charles Dickens and a friend, and also displays pieces to represent the importance of collage techniques in the assembly and dissemination of taxonomic knowledge – a mode of knowledge which one might see as inherently collagist in its form.

Of course, given the discussion with which I began, it could seem easy to argue that all knowledge, all culture, all social practice, is collage: it is important to remember that ‘collage’ does not simply refer to the selection and combination of meaningful symbolic elements. The word for such practices in general is… well, it’s ‘language’ – or ‘sign-systems’ if you want to be finicky. Collage as a material practice is very hard to pin down, given the variety of physical and digital techniques that might be employed in combining images, but it is clearly visual, and can usually be characterised by its use of readymade, found materials.

The point at which collage enters the fine art world, which is usually the horizon beyond which art-history cannot see it, is the point at which Cut and Paste stops being an innovative re-historicisation of its topic, and becomes more of a conventional art exhibition. The history of collage as a commercialised, widely practiced hobby, or as a range of practices stretching from botanical research to the making of Valentines cards, ceases at the moment that Picasso sticks a found image of caning into a painting of a chair, and we hear no more of it. I know that the stated curatorial intention was to burst that horizon from the front to the back, and to extend the history of practice that gives us Andy Warhol and the cover of Sgt. Pepper’s Lonely Hearts Club Band until we can see more of such works’ antecedence; but it still seems a shame, having recuperated the practice of those whose art is considered uninteresting because it is domestic, or female, or illustrative, to retreat into a conventional view of art history.

This is however the point at which the show really gets going. The earlier history of collage has not been collected in the same way, and is so multifarious that it’s hard to stick its fragments together into the kind of coherent narrative we all crave. Once we get to Cubism there is an abundance of material, much of it extraordinarily potent, whose narratives are well-established. The highly politicised European work of the first half of the twentieth-century is particularly striking, and mostly comes from scenes which were violently suppressed – a suppression of avant-gardes which helped to shift the art world’s post-war centre of gravity to New York. Yet it is in Britain that the story is taken up after the Second World War, with the beginnings of Pop Art. Some of Eduardo Paolozzi’s immediately post-war work probably looked back to German artists like John Heartfield or Hannah Höch as antecedents, but his choice of American commercial imagery gives a salient foretaste of what British and American art would be in the 1950s and 1960s.

This is also the point at which it gets personal, with many pieces by artists who were known to my grandparents, some of whom were their close personal friends, pieces which are familiar to me by long association. That familiarity disrupts the curatorial discourse for me, and makes it hard to separate the narrative of artistic development from the rougher but more intimate collage of family memory. Art-history reaches a hiatus for me with the Independent Group, a British group of optimistic, visionary artists, architects and writers, who I heard referred to by their first names from my earliest years, and who I consequently carry with me into a kind of permanent contemporaneity. They’re all dead now, of course, but their work retains the nostalgic character of childhood memory, and it’s hard to push it back into history.

Peter Blake’s The Toy Shop is a piece with which I’ve had a more distant relationship, although I know it from reproductions, and my grandparents were not friends with Blake, who is still alive. When I got close to it however, I discovered an unexpected intimacy. I worked out eventually that I must have been parked in front of the piece as a child, so that my adults could have a look at some of the other work in that part of the Tate, where it has long been resident. Every toy car in its ersatz shop-window, every paintbrush, train and piece of carefully curated packaging was as overwhelmingly present to me as the things I spent hours with on my own bedroom floor. Such an intensity of recollection of course spurred me to produce the narrative explanation in the sentence before last, but perhaps it would be better to leave the sharp edge showing, and just glue that experience down next to my other fragmentary impressions of this exhibition.